Your team of doctors at our medical centre in Dural are all Fellows of the Royal Australian College of General Practitioners. We pride ourselves in delivering excellence in General Practice care and forming a long-standing relationship with our patients and families. 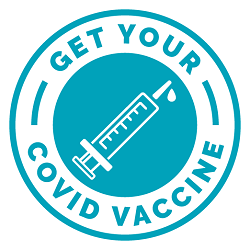 The 2022 Flu Shot (Influenza vaccination) is now available and appointments can be made online by clicking here and selecting "2022 Flu Shot" as the appointment type.

Please also note that from the 25th May 2022, winter Booster doses of Pfizer (Comirnaty) COVID-19 Vaccine can be given to adults aged 65 and over and anyone aged 16 years and over with chronic medical conditions.